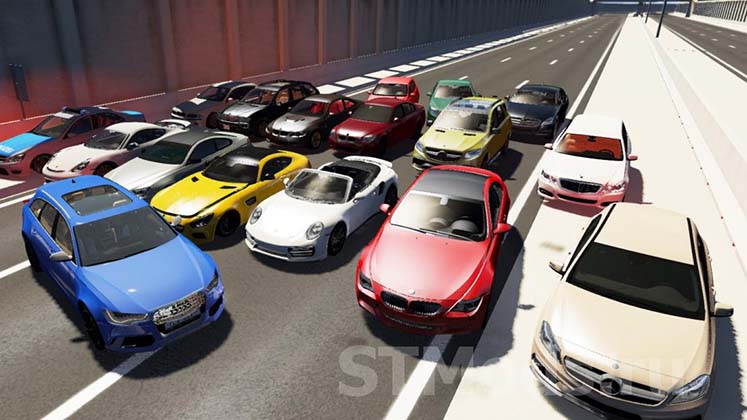 If you are a fan of realistic and spectacular races – then BeamNG drive is an excellent choice! This amazing driving simulator is designed to test the strength of your car. 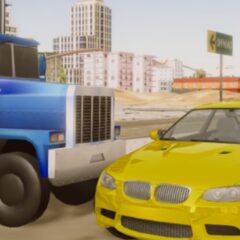 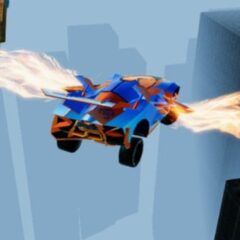 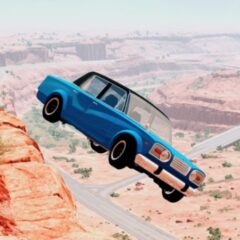 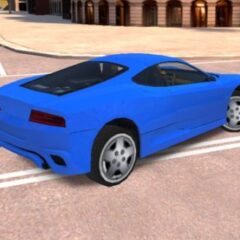 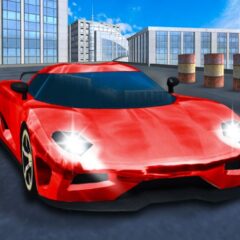 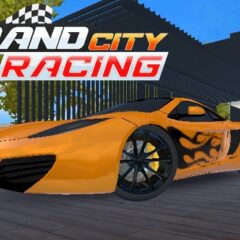 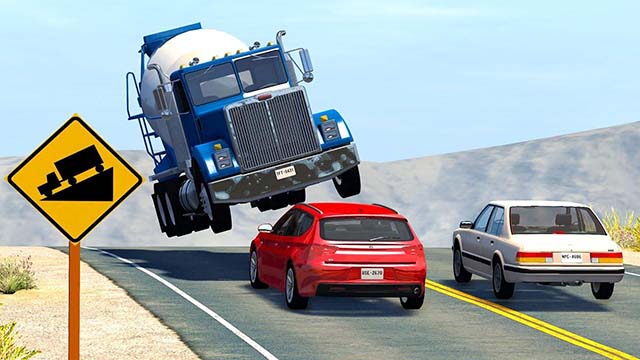 This game is not really a game. This is something like a program for calculating damage to a car. In other words, an accident simulator. And the first thing that distinguishes it is the carefully emulated physics. 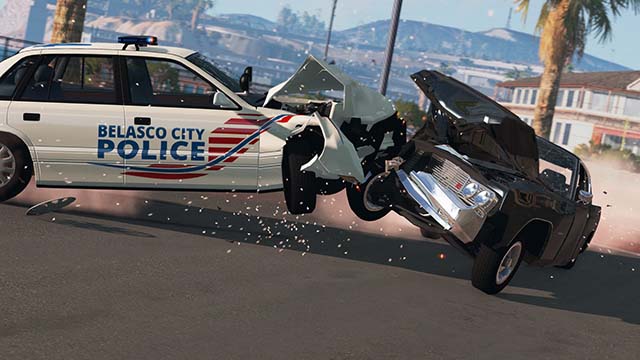 The famous game about crazy car races remains on the rise. And one of the reasons for its popularity is the game’s diversity. It offers you a lot of exciting mods, and Police Chase is one of the most popular ones. 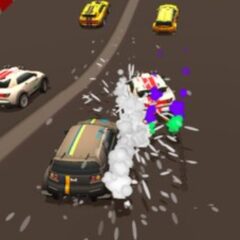 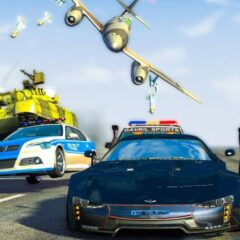 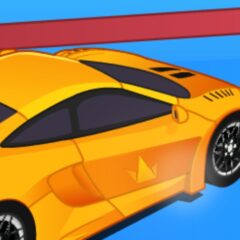 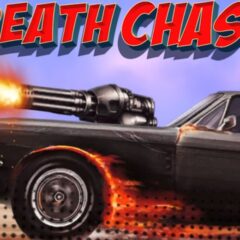 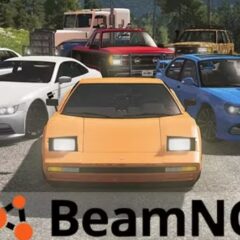 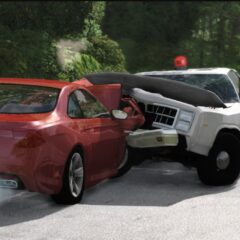 BeamNG.drive is what you call a car crash simulator. At first sight, it’s a really simple game in which you just have to go and crash the car. But damn it, why is it so cool and you want to play it over and over again? Because here you can see perhaps a better car destruction system than in any other similar project! Let’s look at it in detail and see what else is waiting for you here!

Yes, that might not be the best game in terms of graphics. But when it comes to physics… you simply sit there breathless. That is, if you crash into a tree, the car crumples exactly at the point of collision, and in proportion to the speed of the vehicle upon impact. Battering rams and many other things look very realistic. Also you can slow down time and change the views which makes the whole panorama of your car flying into some abyss or tumbling down the road with a bang even more spectacular. It’s one thing to see what is happening as if in the movie – and it’s quite another to witness it in the first person, as if it was actually happening to you!

BeamNG drive even works with all the indicators on the dashboard. The developers did a great job thinking all this through. Every nuance is considered, and all together the picture is so plausible and fascinating that you sometimes forget you’re in a game. So it’s much like getting a real driving experience, with a difference that in real life you would probably abstain from doing all the crazy stunts your fingers are itching to try here…

Choose any car or assemble one on your own!

There are cars of different types. You can gather a whole garage and test them all out on different terrains. The selection of tracks is very wide. By the way, you can find several unusual maps in BeamNG Drive, some of which are surprising in their beauty, especially given the medium level of visuals. But it doesn’t stop there. You can drastically change the characteristics of any car you already purchased: suspension, brakes, engine… The car can be made a simple classic, or you can put together a passable SUV. Plus some minor, purely cosmetic changes – for instance, painting the vehicle. After all, this is a scenic game, so every little detail matters!

What if you are tired of just driving around the area all on your own and want some action with the participation of someone else? There you go – you can add two cars (bots), which you can give a command. For example, to attack your car, or, on the contrary, run away from it. In this case, you can imagine yourself as a valiant police officer, or an escaped criminal driving off in a steep off-road vehicle trying to shake off the chase. Besides, the game has a multiplayer, so you can make your gaming even more exciting by competing against real people with their unpredictable minds and actions. As you can see, there are plenty of exciting things to do here, and you won’t get bored. Start Playing BeamNG Drive online right now and have fun!